The movie Rocky Balboa released in 2006 became an instant classic because of its many inspirational speeches and quotes. If you’re in need of some instant motivation, be sure to check out the speech that Rocky made to his son during this movie. In fact, there are so many great quotes from the movie that we decided to create a list of our top 5 Rocky Balboa inspirational quotes. Enjoy! 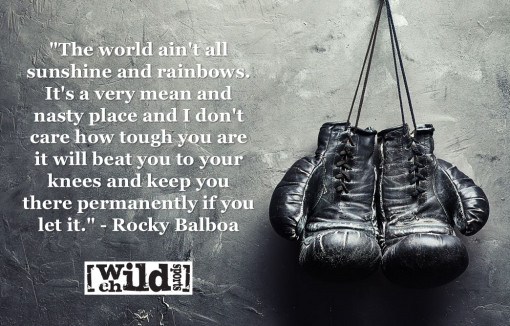 “The world ain’t all sunshine and rainbows. It’s a very mean and nasty place and I don’t care how tough you are it will beat you to your knees and keep you there permanently if you let it.” – Rocky Balboa 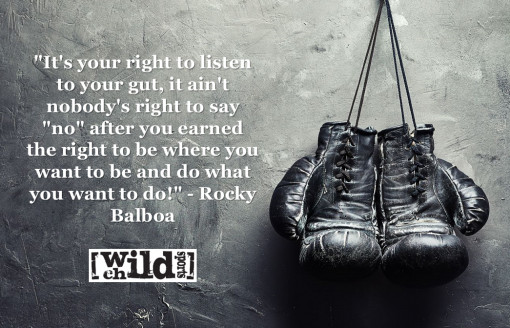 “It’s your right to listen to your gut, it ain’t nobody’s right to say “no” after you earned the right to be where you want to be and do what you want to do!” – Rocky Balboa 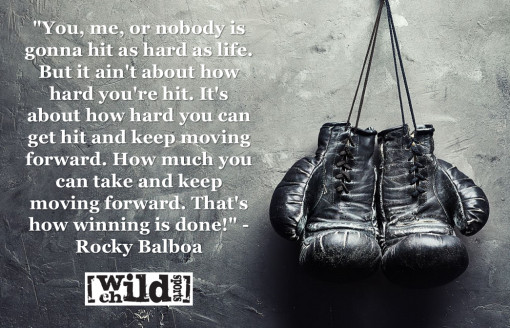 “Now if you know what you’re worth then go out and get what you’re worth. But ya gotta be willing to take the hits, and not pointing fingers saying you ain’t where you wanna be because of him, or her, or anybody! Cowards do that and that ain’t you! You’re better than that!” – Rocky Balboa

If you liked these Rocky Balboa inspirational quotes, be sure to check out some of the other great sports motivation brought to you by Wild Child Sports: